The End is in Sight

When we started phase two (about 2 months ago) of our project, we were busy with the insulation work.  First we blew insulation into the attic then we started the tedious task of wall insulation.   After the insulation then Al commenced with setting the drywall in place.  We have built enough places together to know that neither one of us wanted to do the drywall taping so we hire that process out.  Taping is a very time consuming process and if not done correctly it will show when you paint the wall.  Once the taping is done, things usually go much faster. 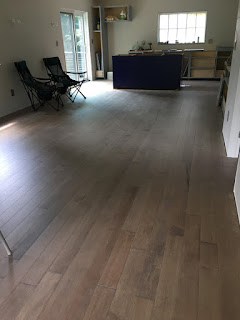 I started looking at hardwood flooring in late May and finally ordered the flooring in June.  It took me several trips to a variety of showrooms before I found what I liked.  I knew it would take awhile because I was dead set on several elements: I wanted a light, wire brushed hardwood,  no less than a 1/2" thick, and it had to be at least 5" wide. I found what I wanted at Worldwide Carpets on Route 1 in the Lawrenceville area of NJ.  Even though it came from Canada, it took around 6 weeks to arrive.  After allowing it to acclimate for a week, I laid the pattern and Al was behind me snapping it into place.  It's a floating floor so there aren't any nails or glue to adhere it to the plywood.  We will be placing the baseboard later, but having the hardwood floor down was a big step towards livability.

As a DIY designer, I like being involved with the project as much as possible.  It all adds to my knowledge base, but takes time, so you may not see any post from me for awhile.

We still have much of the finishing work to do, but the end is in sight.

Welcome to our online home 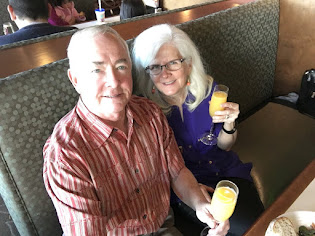 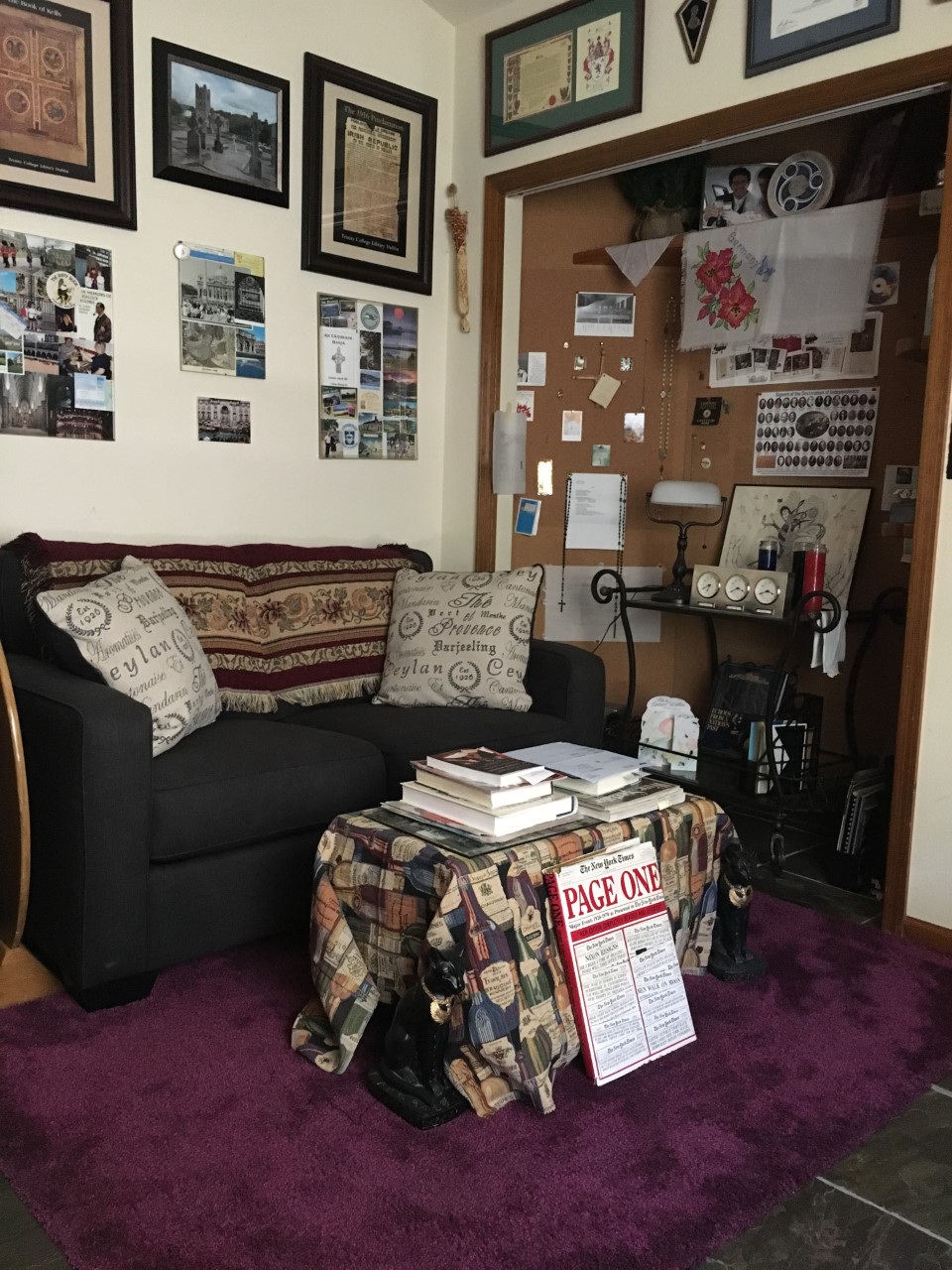 Yesterday made you who you are today. Honor It. 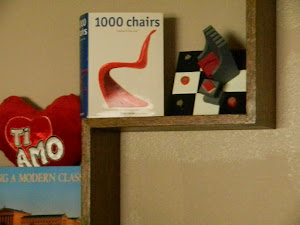 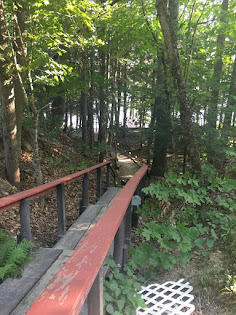 Not All Those Who Wander Are Lost

A Note to My Readers

Dear Readers,
It's not my practice to include hyperlinks in my post unless a company has paid for that advertisement, and request a link to their site within the post. So, where the name of a company or product is blue you can click and go directly to that site.